Deborah Mann has been a co-owner of Mann Refrigeration since 1992. She has been in top management for over 33 years in the retail and service industries. Deborah has achieved 6 degrees in Business Managment and Information Technology. She completed her Master of Business Administration from Texas Woman’s University in May of 2009. Deborah believes that the biggest key to success in the business world today is customer service and giving back to the community through networking and looking local first. 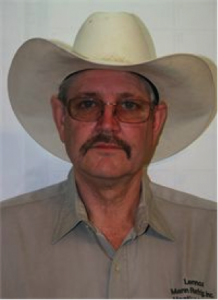 Robert Votie Mann has been in the HVACR Industry for more than 45 years. He is a strong believer in staying current in education and certification for all employees. Robert has held his TACLA license since 1986. He has been a member of Refrigeration Service and Engineer Society since 1992 and Nate certified since October 2005.

Customer satisfaction has always been his #1 priority. 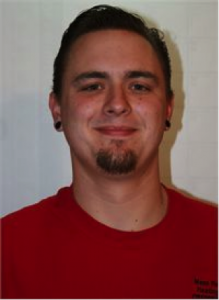 Walker Moffett has been in the HVACR Industry for over 12 years, all of which were served here at Mann Refrigeration. He started working for our company as an Install Technician in September 2002, and became Installation Manager on June 1, 2007. Walker is a perfectionist about his work, and is highly praised by all of our General Contractors.

Rick Rhodes has been in Operation Management since 1987. Rick started with Mann Refrigeration, Inc. in July 2004 as an Install Technician. In April 2006, Rick became Install Manager, then Sales Associate in 2007. Rick later moved to his current role as Senior Sales Associate in 2010.

Mann Refrigeration, Inc. is a proud
supporter throughout the community.